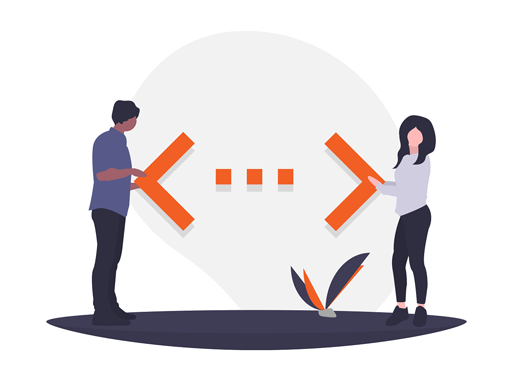 The name In·ter·pro·gram (/Inˈtərˈprōˌɡram/) has its roots in the former Eastern European Bloc country of Bulgaria from over 40 years ago. During those years, Bulgaria was considered to be the “Silicon Valley” of Europe and its where the founder of the company Valentin Malinov is originally from. He incorporated the company in the city of Los Angeles, 2002. Since that time, Interprogram has worked on hundreds of on-shore enterprise projects for some of the largest companies in Los Angeles and Orange County. We’ve been involved in all types of industries including: Advertising, Auto, Banking, E-Commerce, Entertainment, Healthcare, and Insurance among others. Our goal as a company is to develop systems that are incredibly fast, scalable, and most importantly easy to maintain, and to quickly adopt as newer and more efficient technologies emerge. 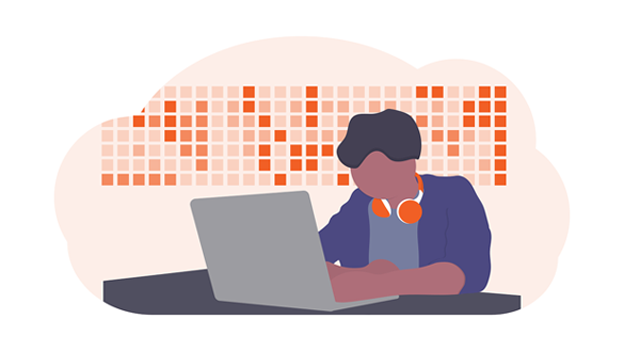 At Interprogram, our #1 goal is helping our clients to accomplish their project goals in the most efficient way possible. We do so by carefully reviewing, understanding and clearly communicating project requirements in the beginning stages of development. Next, we focus on selecting the most compatible and up-to-date technologies to implement in the project, while also making sure they align with our client’s long-term vision plans and budget. Lastly, we actively develop and deliver projects that are functional, scalable, and easy to maintain. We look forward to working together in your next challenging project!